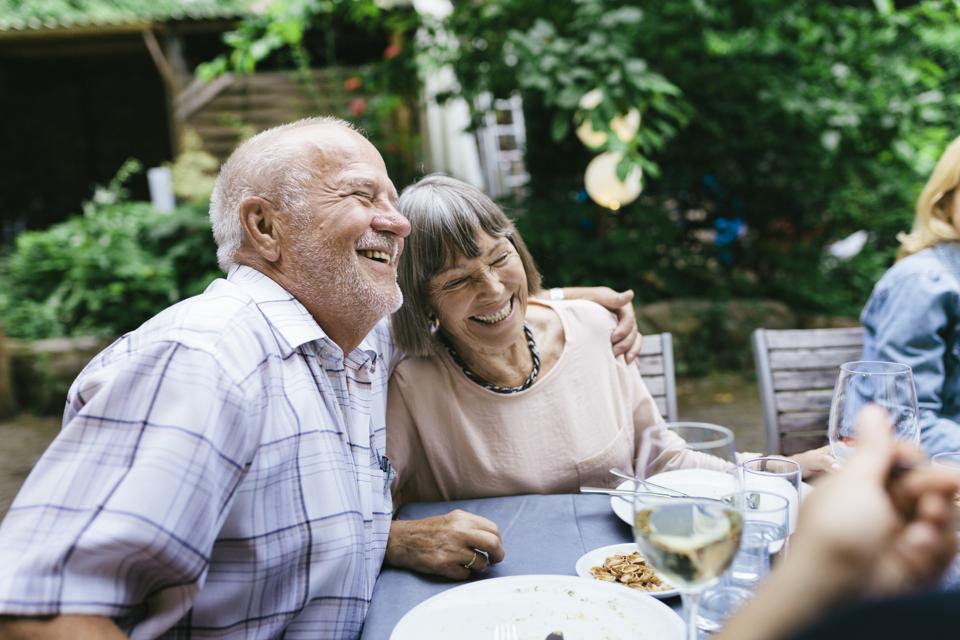 Are we in marketing guilty of being ageist? Two out of three old people say yes.

We all know the day we turned old. It was our 50th birthday, when the application to join AARP arrived in the mail. If you haven’t hit 50 yet, your day is coming. For full disclosure I am an old person and a member of AARP (I love the discounts).

Once known as the American Association of Retired Persons, AARP is the nation’s largest nonprofit, nonpartisan organization dedicated to advocating for people 50 and older. With nearly 38 million members, AARP is an advocacy group to be reckoned with.

So what do people 50 and older feel about marketing images? For most 50-plus people, the views are not positive.

An AARP survey announced findings in September of 2019 that, overall, 69% of consumers ages 50 and older say media images are ageist, and 62% of consumers in the same group would consider switching to a brand they feel represents people their age. Among women ages 50 and older, this openness to switching brands based on representation jumps to 70%.

Listen up all those in marketing. As part of a multi-year initiative, AARP is pressing brands, designers, ad agencies and clients to change their attitudes in order to overcome the misconceptions of aging portrayed in ads.

“Companies seeking to improve sales and connect with consumers should produce advertising campaigns that show people of all ages,” announced AARP on its website in an article titled “Brands Are Missing a Market Opportunity in the 50-Plus.” From my experience I can tell you this 50-plus sentiment about advertising misconceptions is not new. I recall being on a team helping Marriott Corporation with a marketing campaign for a new restaurant chain in the ‘90s. One of our target audiences was seniors (for full disclosure, I am a loyal Marriott customer to this day and I even own a tiny amount of Marriott stock).

While I headed the PR agency, the Marriott advertising agency invited me to attend some focus groups with seniors. They showed the seniors a series of “humorous” (that is what we call in journalism as “scare quotes”) ads featuring people who were 50-plus. I had the safety of sitting behind the one-way mirror.

After the agency showed the ads the focus group moderator asked the group for feedback. The seniors in the room honestly thought they were being punked, that the ads shown were not real and this was some hidden-camera reality TV show trying to get a rise out of them. “Those ads can’t be real,” said one senior, “who would want to go to a restaurant that made fun of us?”

The seniors gave us an earful of what they thought of how ads portrayed them.

Later, when I was president of an ad agency, we landed an account for senior housing and assisted living. I put on our own focus group and assembled a target group of people who were 60-plus. I thought our ads were great, and the focus group attendees thought they would be great too. But not for them, for their parents. They said if the ads were for them, we shouldn’t make the people in the ads look so old.

Marketing to seniors is tricky business. According to the results of a new AARP survey, advertisers should show ads with age diversity especially if they want to target consumers ages 50-plus, who say they are eager to buy from brands that represent them.

I applaud AARP for not just pointing out the problem, but trying to be part of the solution. In collaboration with Getty Images, AARP launched The Disrupt Aging Collection at Advertising Week New York this September. AARP says this program paints a more accurate portrait of how people age in today’s society. The new collection contains more than 1,400 images that challenge stereotypes around aging, portraying the active lifestyle of consumers 50-plus, while telling a more authentic story of how people live as they age.

As the New Year is here, it is clear that content creation is the way of the future for online business. We can safely say that creating high quality, custom content will become more important moving forward – but just like everything, it will also continue to adapt. There is no doubting the efficacy of […]

Parineeti Chopra Talks About Low Phase in Career, Says ‘I Would Cry 10 Times a Day’