The Shiksha Sanskriti Utthan Nyas, founded by educationist Dinanath Batra, suggested that there can be ‘need based counselling’ for students and parents. 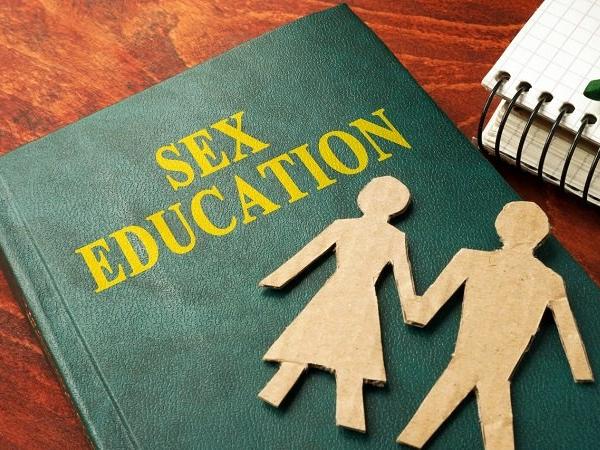 New Delhi: There is no need for sex education in schools or making it part of curriculum under the new education policy proposed by the Centre as it will have negative impact on children, an RSS-affiliated educational organisation said on Tuesday.

However, the Shiksha Sanskriti Utthan Nyas (SSUN), founded by educationist Dinanath Batra, suggested that there can be “need based counselling” for students and parents.

The RK Kasturirangan-led committee which prepared the draft policy was constituted by the previous BJP-led government.

Strongly objecting to the use of word ‘sex’, SSUN’s secretary Atul Kothari told reporters, “There is no need for teaching sex education in schools or making it a part of curriculum. If required, counselling can be provided for a student in schools.”

He said that besides children, it is important that their parents are counselled in this regard.

He added that students in schools “should be taught about human body, its structure and parts, which is already being done through science subject”.

On the rationale behind opposition to sex education in schools, Kothari claimed wherever it was implemented it had negative effects and should be avoided.

American higher education seems to be in a permanent state of crisis. Almost monthly, a federal court has occasion to reprimand some college or university for improperly chilling speech, even as some students continue to complain that campuses are too friendly to the wrong kind of speakers. Many institutions have cut back on faculty hiring, […]

The online assessment platforms or ed tech companies are continuously striving to improve their products. Coronavirus outbreak: The global pandemic has taken a massive hit on all the sectors of the economy. While it has been slightly easier for MNCs and professionals to adopt work from home as the new normal and continue business as […]