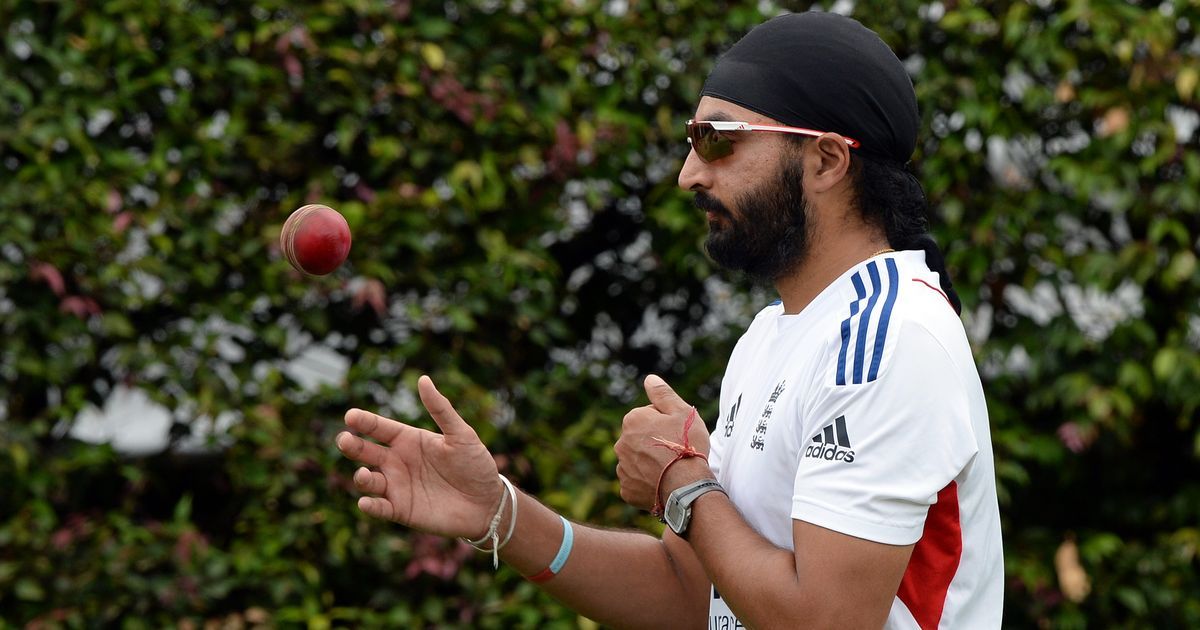 Former England off-spinner Monty Panesar, who recently turned author with his book ‘The Full Monty’, has spoken of plans to take on the world of politics, possibly as a future Mayor of London.

The 37-year-old spinner, who had handed over copies of his book to the Indian cricket team during their UK tour for the Cricket World Cup in June-July, said he would next like to tackle politics at the end of his cricketing career.

“Politics does interest me. I live in London, I know about London so maybe once Sadiq Khan is done, he will pass the baton on to me for Mayor of London,”Panesar told a gathering organised by the Indian Journalists’ Association in London on Friday.

Asked if he had chosen the political affiliation for his future career, he said: “I haven’t really decided that yet because I am still ambitious to play cricket. I will be working on being super fit for the county season but in the meantime, when you are not playing cricket or training, you have to occupy your mind. And, one of my activities is reading about politics.”

Describing India as the superpower of cricket, Panesar said that it is the Indian fans that make championships successful by their numbers and enthusiasm.

“India is now a thriving nation and soon India will take over the world,” said the bowler, who triggered “Monty Mania” with his very first wicket for the England team being that of Sachin Tendulkar. He fondly refers to the Indian batting legend as “Sachin Paaji”.

“Sachin Tendulkar should always be at the top. He was a role model not just for India but also for British Indians. He is the greatest sportsman ever and will always be the god of cricket,” he said.

In his book, Panesar speaks about the racism faced by his parents’ generation, about growing up as a happy, cricket-obsessed child in England and his thoughts about the infamous Lord Norman Tebbit cricket test, which questioned the loyalties of Britain’s immigrant population.

Suppose you’re stuck in traffic, late for a meeting. You bang the steering wheel and explode, “Damn traffic! Now, I’ll probably get fired!” You’ve just fallen into a mind trap. You’ve added a catastrophe with no evidence for it. Your thoughts about the traffic are causing distress, not the traffic. When you’re under stress, it’s easy […]

Swanand Kirkire: Nawazuddin Siddiqui’s career tells you there is justice in this world

Swanand Kirkire at Sahitya AajTak 2019. From O Ri Chiraiya to Bavra Mann, Swanand Kirkire has written songs that stand out in a sea of peppy, loud Bollywood tracks. But the lyricist hasn’t restricted himself to writing songs, he has tried his hands at acting and has bagged National Award for a supporting role in […]